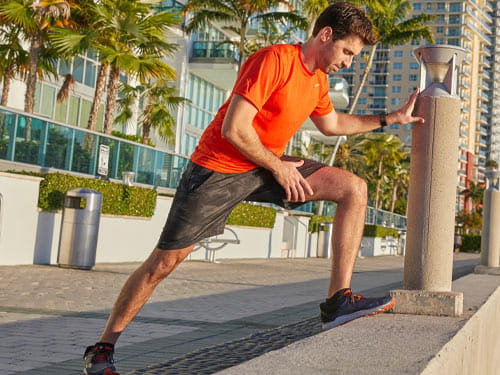 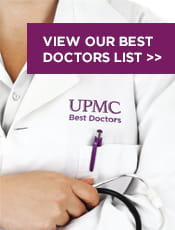 Dr. Isaac Cohen was a newly minted anesthesiologist, practicing for only two months in Miami, Fla., when his burgeoning career almost came to an abrupt end.

One morning, what started out as a headache progressed to excruciating pain. Dr. Cohen was rushed to the emergency department, where doctors found that he had suffered from a hemorrhagic stroke, or bleeding inside his brain stem.

The stroke caused Dr. Cohen to lose function on the left side of his body. At age 31, after dedicating a decade to his medical training, Dr. Cohen was facing the possibility that his career might end almost as soon as it began.

He spent nearly three weeks in the hospital working with the rehabilitation team to relearn basic functions like talking and swallowing. When Dr. Cohen was discharged, he was in no shape to practice in his field.

“There was no way I could perform my job as a physician and anesthesiologist,” he reflects. “I wasn’t going to be able to return to work unless I figured out what caused the bleeding.”

From Miami to Pittsburgh by Way of Venezuela 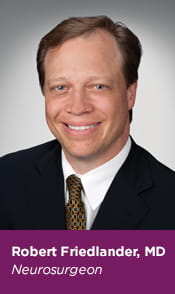 Dr. Cohen suspected that he had a cavernous malformation or cavernoma, a group of abnormal blood vessels that can form anywhere in the body but is particularly dangerous in the brain and spinal cord.

Determined to get a definitive diagnosis and receive the best care, he looked for experts nationwide. One name kept popping up in his research and referrals from colleagues: Robert Friedlander, MD, chairman of the UPMC Department of Neurosurgery.

Dr. Cohen contacted Dr. Friedlander, and the two quickly bonded over their shared Venezuelan heritage. That connection was exactly what Dr. Cohen needed to move forward. “I was terrified to have surgery, but knew it was the only way I would have a chance to work again. I trusted Dr. Friedlander, and my research showed he was one of the best in treating these problems,” he says.

Dr. Friedlander confirmed that Dr. Cohen had a cavernous malformation and scheduled him for surgery. With HDFT, Dr. Friedlander was able to not only pinpoint the exact location of the malformation, but also determine the safest approach to remove it.

Dr. Cohen wasn’t used to being on this side of the doctor-patient relationship. “It was a surreal experience to be the one getting anesthesia. I never had surgery before,” he says.

It is not uncommon for patients to deteriorate neurologically after such an operation. But soon after surgery, Dr. Cohen noticed that his balance, coordination, and speech had actually improved. After a short course of rehabilitation, he returned to his neurological baseline.

Back to Work with a New Perspective

Recovery took months but, today, Dr. Cohen is back to working full time as an anesthesiologist. To keep fit, he exercises more than before his stroke, attending a fitness boot camp four days a week.

His experience not only made him appreciate the little things in life, but also changed who he is as a physician. “I deal with many stroke patients. Now I can empathize with what they are facing since I went through it myself,” he explains.

With the option to go anywhere in the country for care, Dr. Cohen is grateful he chose UPMC. “It was one of the best decisions I’ve made in my life.” 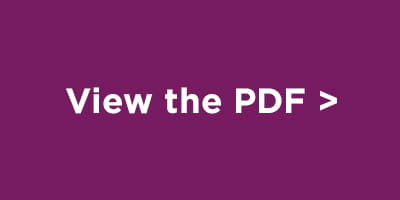