PITTSBURGH – Patients diagnosed with depression were less likely to adhere to essential medical therapies following percutaneous coronary intervention (PCI) than those without depression, according to a new study published in JAMA Network Open by researchers at the University of Pittsburgh School of Medicine.

By reviewing claims data, researchers evaluated the connection between patients’ depression and their medication adherence over 12 months after undergoing PCI – a common procedure to open clogged coronary arteries in and around the heart. The medications prescribed to these patients include beta-blockers, antiplatelets and statins, all proven to reduce the likelihood of another heart attack or cardiovascular event.

Prior research has found that patients with depression have up to a three-fold increased risk of health problems or death after a heart attack than those without depression. 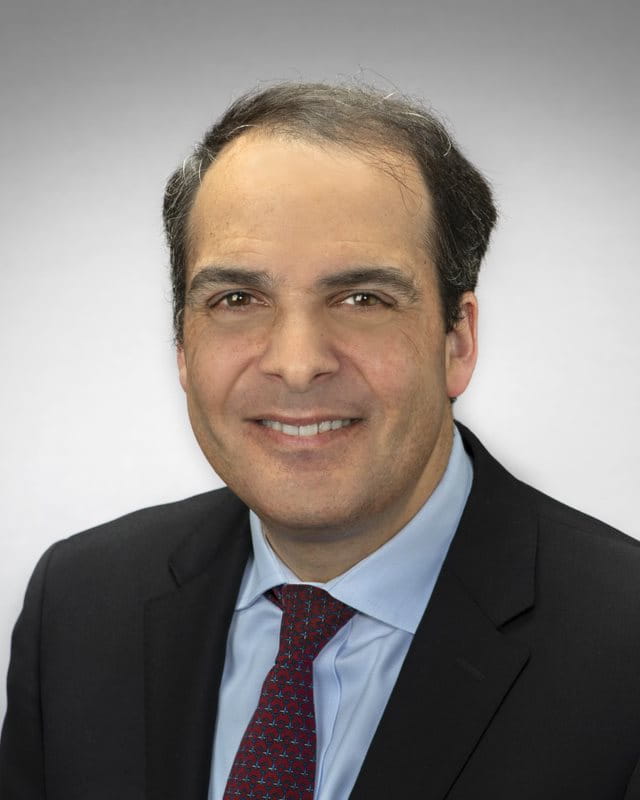 “It is well-appreciated that depression carries adverse cardiovascular risk. We wanted to understand better why that is the case,” said Jared W. Magnani, M.D., M.Sc., UPMC cardiologist and associate professor of medicine at Pitt. “We found that 10%-20% of individuals with depression were less likely to take their medicine after PCI – which is significant – because this group is at a higher risk for serious complications or dying from a heart attack.”

The study examined the records of more than 124,000 patients who underwent PCI and were diagnosed with depression by a medical provider. Magnani and his team used medical claims data that incorporated prescriptions filled at pharmacies to track if patients kept up with prescriptions.

Providers know that medication adherence is a critical component of cardiovascular disease prevention – but it is complex. Social factors, such as having money to cover medication costs or having to choose between medication copayments and household essentials, can affect whether a person is able to adhere to their medication. Pharmacy access can also be a challenge.

The study also highlights another known association: A significant proportion of people with coronary artery disease have or will develop depression; and people with depression have a four-fold increased risk of cardiovascular disease. 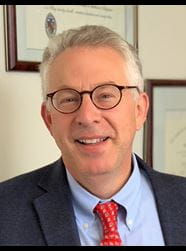 “This study may help explain why cardiac patients with co-morbid depression tend to have higher rates of hospital readmissions and mortality than non-depressed cardiac patients,” Rollman said. “It also points to the need for organized health systems, such as UPMC, to routinely screen for and treat depression to maximize patients’ potential benefits from undergoing these high-cost cardiac procedures.”

Magnani noted that depression is a common condition, and the study results indicate that providers need to identify and address depression.

“We provide critical and sometimes lifesaving therapies to our patients with heart disease, and then prescribe therapies which we know can help them. If depression challenges or reduces their ability to adhere to those medications, then it is essential to address depression as part of cardiovascular care and treatment. Our team considers our findings an invitation to develop strategies to recognize depression as part of cardiovascular care,” Magnani noted.

The researchers acknowledged that the study did not provide insight into why adherence was diminished, but they hope to investigate those causes in the future to offer solutions.

This research was supported by the National Institutes of Health's National Heart, Lung, and Blood Institute grants K24HL160527 and T32HL07560.