“The Pulsed Field Ablation system holds the promise of a safer, more targeted system of ablation for treating AF,” said Chinmay P. Patel, M.D., medical director, electrophysiology, UPMC HVI, and the trial's principal investigator. “If successful, this clinical trial may represent a huge leap forward in how we treat patients with atrial fibrillation.”
AF is a heart rhythm disorder that affects nearly 6 million Americans and makes them five times more likely to have a stroke than individuals with a regular heartbeat. Catheter ablation is emerging as one of the preferred treatment options for symptomatic paroxysmal AF. 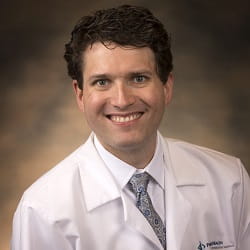 “The ADVENT Trial is uniquely positioned to change our field,” said Michael Link, M.D., cardiac electrophysiologist, UPMC HVI, and the trial's co-investigator. “We feel privileged to be part of this landmark trial that may provide an effective and safer way of treating paroxysmal atrial fibrillation."
Ablation is a non-surgical procedure used to correct certain heart rhythm abnormalities such as AF. During an ablation procedure, a thin, flexible tube called a catheter is guided to the interior of the heart from the patient's groin. Traditionally, the tip of an ablation catheter generates extreme temperatures—hot or cold—to eliminate the targeted heart tissue associated with irregular heartbeats. The PFA system, however, relies on non-thermal electric fields that are tissue selective. That is, PFA selectively ablates heart tissue without affecting other critical surrounding structures such as the esophagus or major nerves—an unfortunate potential downside of standard thermal ablation procedures. Based on European clinical trials, these electric fields have proven very effective in durably “silencing” abnormal heart signals, while reducing the risk of damage to other nearby tissues. 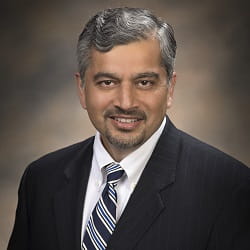