Our patient stories profile those who came to UPMC for asthma treatment or lung transplants. Although each person's care experience is unique, we share these stories to give prospective patients and their families hope.

Note: These patients' treatments and results may not be representative of all similar cases. 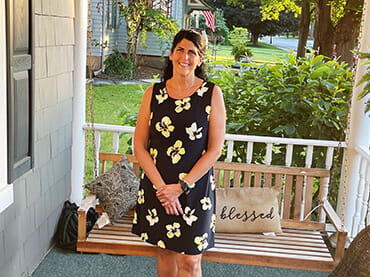 After being diagnosed with COVID-19 in January 2021, Tracie’s symptoms did not completely resolve with time – she experienced shortness of breath, “brain fog,” and other symptoms of “long COVID” for months. Experts at the UPMC Post-COVID Recovery Clinic developed a treatment plan that eased her shortness of breath and improved her brain fog. 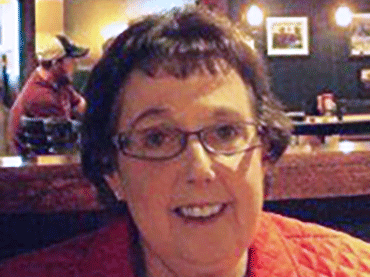 Before seeing Dr. Wenzel at the Asthma Institute, Doris Coletta had severe asthma without much hope of feeling better. A patient of UPMC since 2007, Doris resolves to live each day to the fullest, with the help of her asthma team. Now retired, Doris enjoys time with friends and family and doing the things she loves. 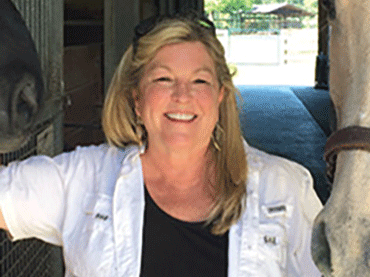 Shortness of breath and exhaustion were controlling Tere Long's life. But with the help of Sally Wenzel, MD, a world-renowned asthma expert and researcher, she now has her life back.

Rachel Mabb had experienced health issues early in life, but in 2014, what she believed to be merely a minor condition suddenly turned serious. 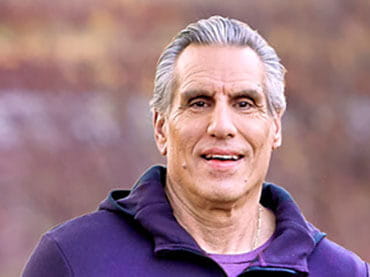 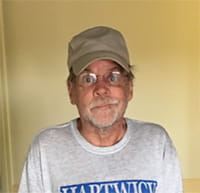 In 1988, Paul McGuinness became the second person at UPMC to receive a double lung transplant. More than 30 years later, he's enjoying life and giving hope to other lung transplant recipients. 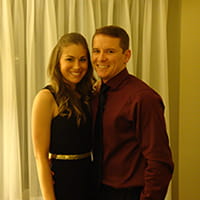 As a baby, Lauren Costa was diagnosed with a life-threatening lung disease. When she learned that a lung transplant could save her life, she began searching for the best place to handle her case. Her search led her to the UPMC Lung Transplant Program. 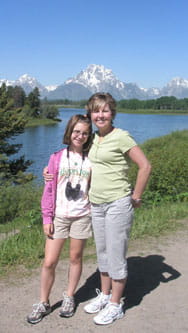 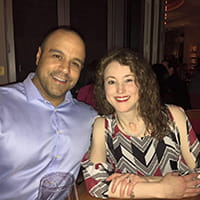 Living with cystic fibrosis left Rebecca Poole with a rollercoaster of challenges to overcome. After experiencing a dramatic decline in her health, Rebecca and her husband, Ray, made the journey to UPMC to receive a lung transplant that would save her life. 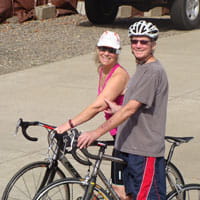 At age 46, Jay, a cystic fibrosis patient, underwent lung transplant surgery in Seattle in 2008. In October of 2011, doctors in Seattle told Jay that he was in chronic rejection. After an evaluation at UPMC in Pittsburgh, Jay was placed on the lung transplant waiting list. In February of 2015, Jay underwent a second lung transplant and was cleared to return home in May.