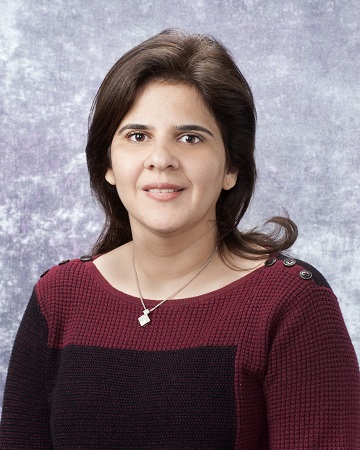 Abeer Azzuqa MD, is a member of the UPMC Newborn Medicine Program at Magee-Womens Hospital of UPMC and UPMC Children's Hospital of Pittsburgh. She is also an assistant professor in the Departments of Pediatrics at the University of Pittsburgh School of Medicine.

Dr. Azzuqa received her medical degree from Jordan University of Science and Technology. Upon completion of her pediatric fellowship, she earned her fellowship in Neonatal-Perinatal Medicine at Magee-Womens Hospital and Children’s Hospital.

In addition to her clinical and administrative duties, Dr. Azzuqa is involved in all aspects of the division of Newborn Medicine’s educational activities. Other interests include neonatal nutrition and neonatal hyperbilirubinemia.