Learn more about our current residents. 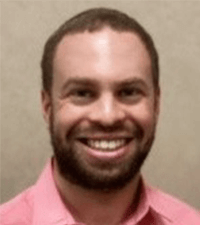 Dr. Devine has bounced around quite a bit. He was born in Detroit, attended Michigan State University for undergrad, and went to medical school in Florida. His passion is international medicine. During medical school, he worked in various hospitals around the world including India, Austria, and Slovakia. He spends most of his free time with his girlfriend and little puppy. On the weekends you can find him exploring Pennsylvania for all of its hidden wonders. 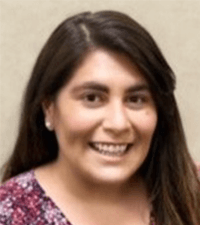 Dr. Montalvo has traveled up and down the east coast, born in NY then moving to PA with her family. She attended undergrad in VA and medical school in South Carolina but has since returned to the North for residency. She spends most of her free time with her fiancé and their two French bulldogs. On the weekends, you can find her wandering through downtown Lancaster farmer's market or trying to craft the perfect recipe for Southern biscuits.

Dr. Javvaji grew up in NJ. He went to St Louis for undergrad before moving back to NJ to complete his medical school training at Rowan. He spends his free time biking, playing tennis, doing autocross, and working on his car. He's an avid Super Smash Bros. Melee player who mains Marth and is looking for competition. 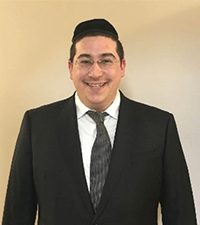 Dr. Tuchinsky came to us from south Florida. He attended the University of Florida, where he met his wife, Rivka. He then attended medical school at Touro College of Osteopathic Medicine, in Middletown, New York. The Tuchinsky’s welcomed a new member to their family, with the birth of Clara Tuchinsky, only a few months before moving to Lancaster.  Other than sleepless nights, they enjoy changing diapers, and spending time at the local synagogue. 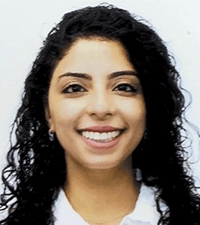 Dr. Shind was born and raised in New Jersey.  She completed her undergraduate and master's degrees at Rutgers University. She attended medical school at Philadelphia College of Osteopathic Medicine prior to moving to central PA for residency. During her free time Christine likes to host cookouts and parties with the help of her husband and new addition to the family Teddy the Bernedoodle. 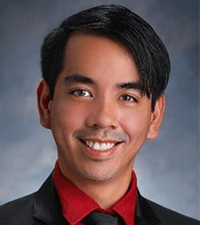 Dr. Gozum was born in New York prior to moving to Northern New Jersey where his family resides. He attended Florida State University for undergrad where he was part of the FSU High Flying Circus prior to embarking on his journey of medical school training which started in Kirksville, Missouri and continued in Fresno, California. He returned to Pennsylvania for residency to make an impact closer to home with his cross-country experiences. Dr. Gozum enjoys both international and domestic travel in order to bring back recipes to make amazing feasts for his close friends, fellow colleagues, and family. On his days off, you'll catch Dale competitively playing League of Legends or traversing Central Pennsylvania's various culinary establishments one tasty bite at a time. 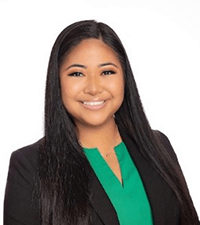 Dr. Dagat was born in the Philippines and immigrated to the US with her family when she was 8 years old. She spent her formative years in the Midwest, completing her undergraduate and medical school degrees in Missouri. After graduating from ATSU-KCOM, residency took her travels to the north. When she has free time, she enjoys road trips to nearby cities and spending time outdoors hiking at state parks. She also believes in the saying, “Good food equals a good mood” and is always looking forward to checking out all the fun restaurants and good eats in Lancaster. 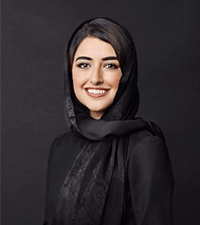 Dr. Khan was born and raised in Chicago and attended medical school in San Antonio, TX. She has enjoyed experiencing different regions. On her days off, you can always find her eating her favorite meal of the day: brunch. She loves sunny days, aesthetic coffee shops, and bubble tea. 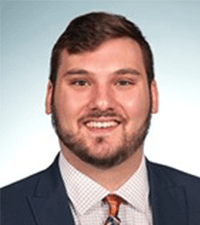 Originating from New York, Dr. VanDerMolen attended undergraduate at Bloomsburg University in Pennsylvania, as well as the Philadelphia College of Osteopathic Medicine for medical school. He and his wife, a native Pennsylvanian, enjoy cooking and grilling together. Justin can be found cruising on his motorcycle, going on walks with his wife, and cheering for the Yankees and Patriots.