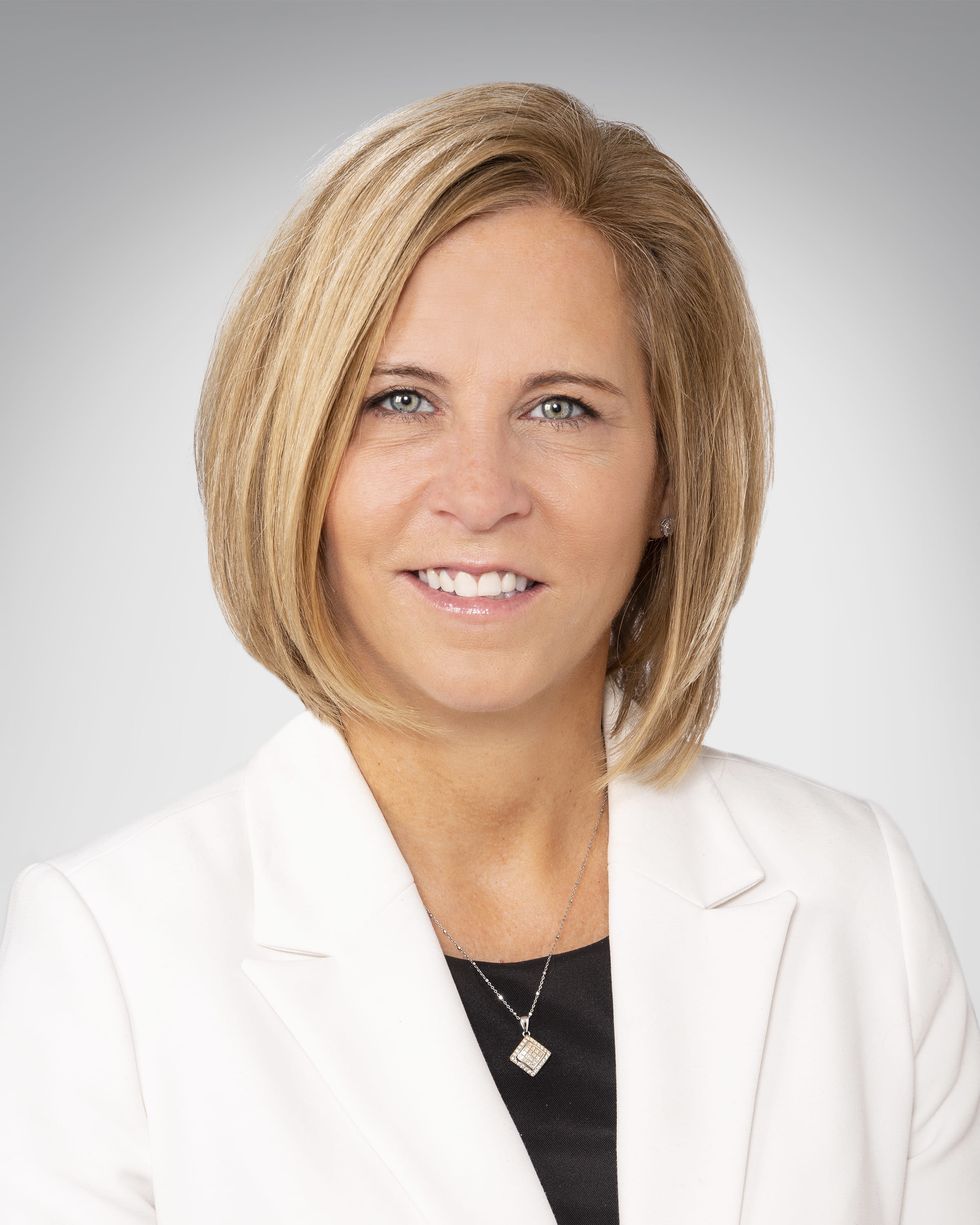 Lynn Rupp was appointed vice president of operations for UPMC Hamot in February 2017. She will continue to serve in her role of president of regional health services, a role she has held since 2013. In this capacity, she oversees the physician network for the northern region of UPMC and works directly with the orthopaedic, trauma, radiology, and neuroscience service lines. She also serves on the board of directors for the UPMC Hamot Surgery Center.

She began her career at UPMC Hamot as a physical therapist and quickly moved into administration, holding a number of different positions in the organization, including the director of rehabilitation services, the director of orthopaedics, and the director of neurosciences. She eventually moved into the position of vice president of strategic and operational performance, where she created a division focused on system-wide operational and financial improvement.  During her tenure with UPMC Hamot, she is credited with the creation of numerous new initiatives including the stroke program and the wound care center.