Life Changing Is … a Lifesaving Connection

“I wouldn’t change one thing about our journey together, as life is all about helping others.” 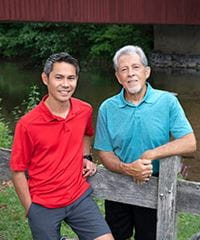 David of Dillsburg, Pa., didn’t know much about kidney disease before his own kidneys began to fail due to high blood pressure.

“I slept 11 hours a night and would still be tired the next day,” he recalls.

Eventually, doctors told David he would need a kidney transplant. To help receive a transplant sooner, living donation was his best option.

David took action, writing about his need for a living donor on social media and in his church’s bulletin. But he found his match right in his family with his son-in-law, Ray.

“Choosing to donate my kidney was not a difficult decision,” Ray says. “I thought about it as I have two kidneys, and my father-in-law needs one.”

Ray and David successfully underwent the living-donor kidney transplant in March 2021. Ray is of Malaysian-Chinese descent; their procedure was one of the first-known cases of someone of Malaysian descent donating to a Caucasian.

“I hope that my kidney provides my father-in-law with not only the chance to live and thrive for years to come, but also the chance to educate my children about their Irish farming heritage, even as I hope to teach them to embrace their Malaysian-Chinese background,” Ray says. “I want my children to love every part of who they are and to grow up with their grandfather’s influence. I wouldn’t change one thing about our journey together, as life is all about helping others.”

David no longer suffers from the symptoms that he struggled with before his transplant. He and Ray are thankful for the care they received.

“During our journey, Ray and I kept our faith in God and never gave up hope,” David says. “I couldn’t be more grateful for him and UPMC. I love him dearly, and I am so glad that he is a part of my life.” 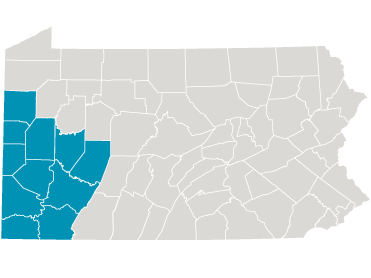 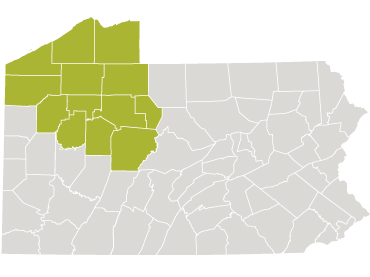 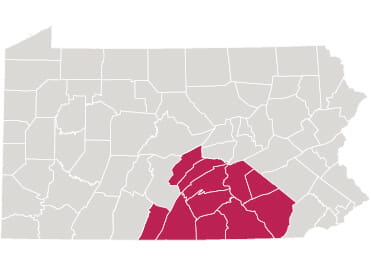